And so the end is near. I feel like that one Boyz II Men song should be playing while you look at this but you're just gonn a have to deal with Kanye and T-Pain or whatever song on the playlist pops up. At the beginning of the week I got to watch a film called The Wackness. Good movie. Even better soundtrack. Any flick that has Biggie, A Tribe Called Quest, KRS-One, and Wu-Tang help move your story along just gets a kudos in my book. Heh, Kudos. Anyways, that in so inspired the first three dailies to be based on classic (in my mind) songs... 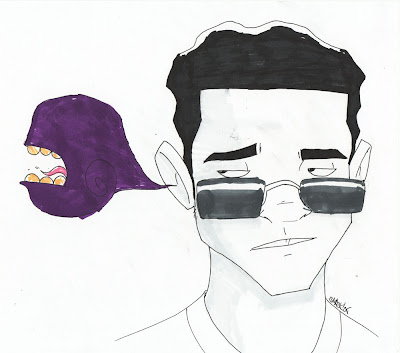 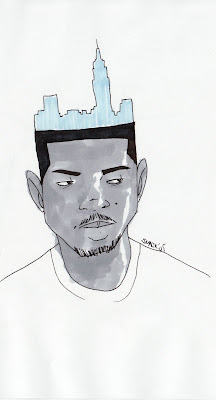 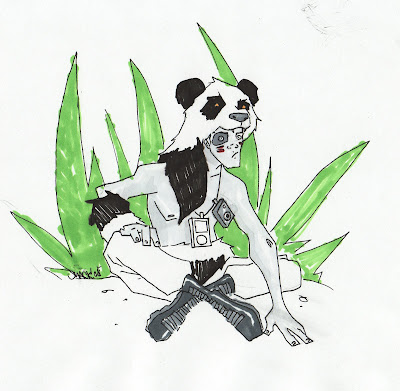 As a last homie outing, went to see Tropic Thunder with the homie-for-life Selby. And I gotta say - hilarious flick. So with that hilarity I had to capture such hilarity with Thursday's Daily. 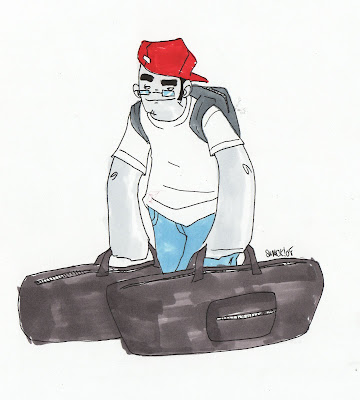 And there you have it. Hope you enjoyed the ride because I know I did. And now I continue the epic packing in order for me to head back to Detroit tomorrow.

So as always until then, I'm Ghost...face
Email Post
Labels: dailies