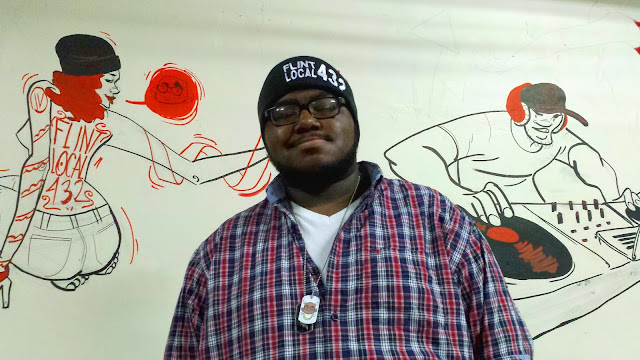 Born and raised in Saginaw, MI I've been drawing since a child. From doodles of Ghostbusters and Ninja Turtles to creating comics of my own, I've always been up to developing my craft into something unique and personal to myself. Currently I'm available for work for either freelance or full time, all the while illustrating and co-writing the comic series "The Revolutionary Times" with long time friend Brandon Howard and designing t-shirts with fellow art kid Randall Pointer's Identical Variant Clothing Co. Recently my art has allowed me opportunities to work with outlets such as Complex, ESPN, Grantland, and Myspace.

For commission rates and inquiries, you can contact me by e-mail
silentsmack@gmail.com

For inquiries about "The Revolutionary Times" contact us by email - sbrevtimes@gmail.com 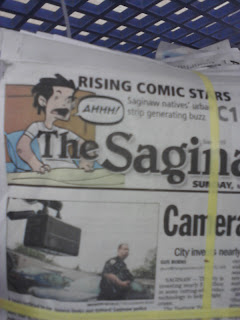 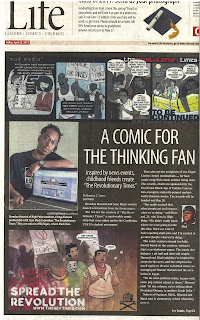 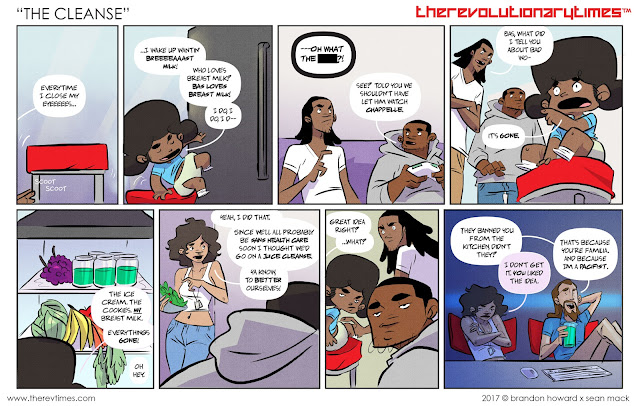