That Guy: The Final Season 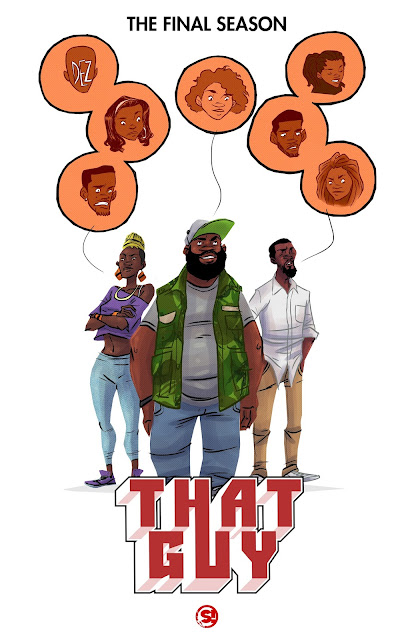 The current season of BlackAndSexyTV's web series That Guy is set to be its last and I decided to contribute to such a momentous event. Major shout out to the show's creator Jeanine Daniels for her genius level and for the love she's shown to me ever since we worked together for the show's movie version. You can watch the last season of That Guy on BlackAndSexy's subscription site BlackAndSexyNOW!
Email Post
Labels: illustration