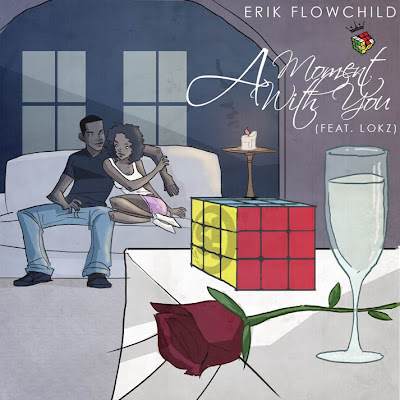 Here is the cover artwork I recently did for Canadian emcee Erik Flowchild's single "A Moment With You" featuring Lokz (who also collaborated with him on his previous single "Simple Girl").
The way this came together is thanks to the wonders of the internet. I was interested in the artist who did his last single cover, Nabz Mirza, and actually got a chance to chop it up with dude for a little bit (if Facebook chat counts). So fast forward a couple months later, Erik hit me up wondering if I could do some covers for him, one for "A Moment With You" and the other for a song he's working on featuring Joe Budden. Being a growing fan of his music I said "for sure" and got to work on it. He came to me with the concept idea and basically I put his words into visual creation. So hopefully this is just the first of many collaborations I'll have with him because the music is dope and I'm all for supporting good music.
You can download the song for yourself HERE!
Also here's another volume of SMACK! SpeedComics showcasing the process...
Email Post
Labels: commissions hip hop music speedcomics videos