Let's take a gander, my artistic followers. This is probably the last post of 2009. Let's think how I evolved as a person and an artist this entire year....
You don't wanna do that either? Whew, good. I thought I had to force it. Anyways, hey look it's a comic!

And also new sketches for the "50 ways To Being A Revolutionary" series... 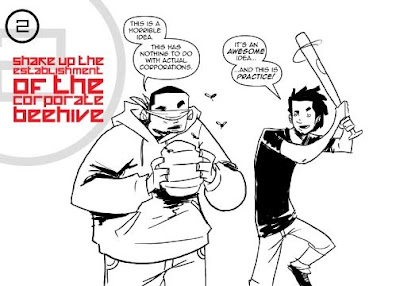 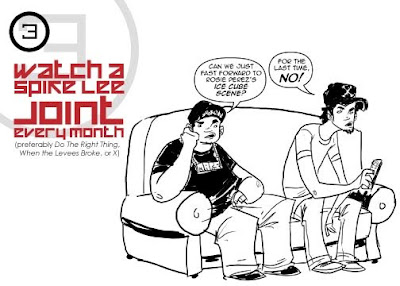