Smack x How To Make It In America 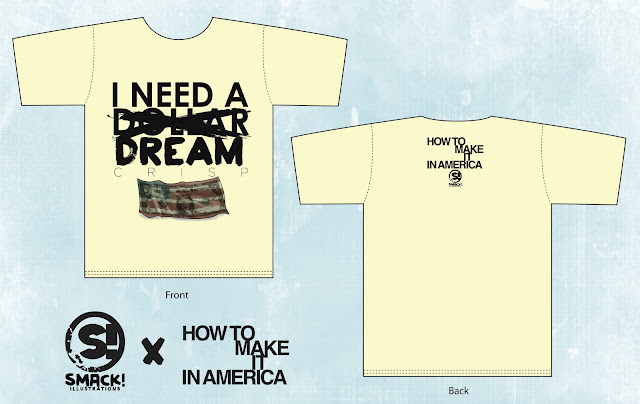 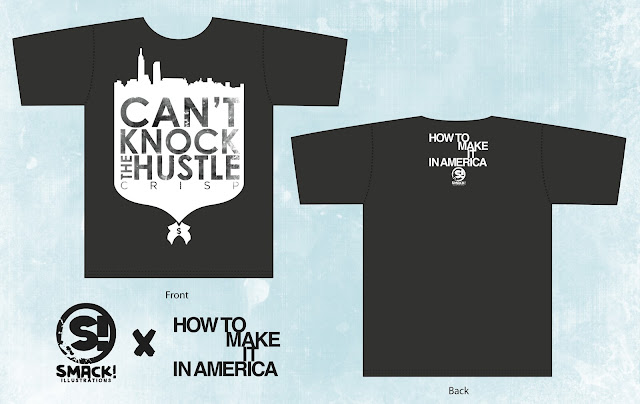 Recently I was led to a t-shirt contest held by the HBO show How To Make It In America over at their Facebook fan page. Being a fledging fan of the series I just had to take a shot at something. Taking the basic ideas of the concept of the show and a quote from one of the character during a recent episode, I designed the shirts to invoke a feel of chasing dreams, the city of New York, and simplistic design.

Click on the photos to head to the shirts' pages. The voting starts on October 24th so make sure to vote for mine!
Email Post