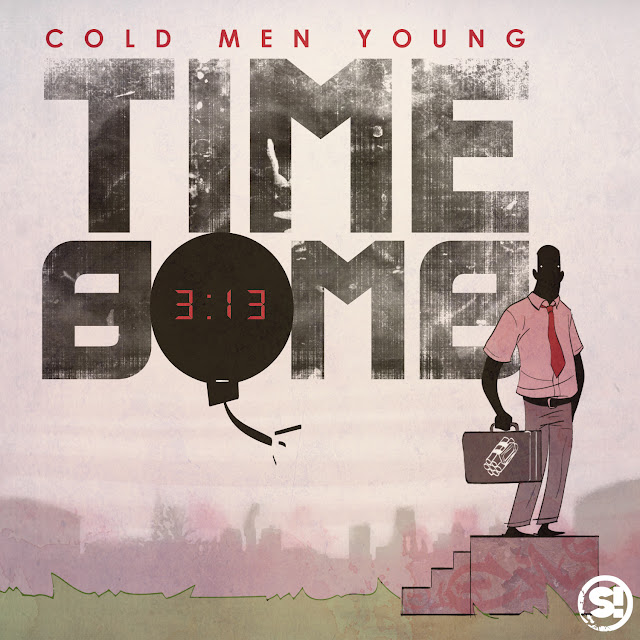 Cover artwork for Cold Men Young's upcoming single "Time Bomb" from their sophomore album #YSBAF, which is to drop hopefully later this year.  The concept behind the cover was inspired by the Michael Douglas starred Falling Down, about a man whose mental state slowly unravels on a hot day in Los Angeles (and was a pre-Batman & Robin Joel Schumacher film. Sigh...Batman & Robin...the Devil's contribution to comic book cinema...)

I'll update this once the song drops!