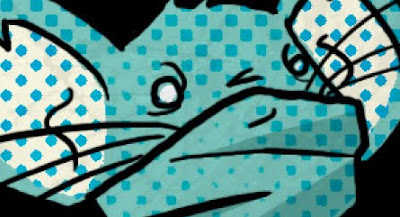 As some of the dedicated I.V. following might know already, IV is about to release a mixtape! Nah, I'm not on it. Next edition though. Next one. Still pretty much in secrecy, I can tell you that it will feature I.V. sponsored artists such as Cold Men Young, Jon Connor, Detroit Cydi, JYoung the General, Swinn, P.H.I.L.T.H.Y, and a slew of other equally dope Michigan based emcees. So with that, here's "smack peek" at the cover that I designed featuring the new IV mascot. As the project comes into completion, I'll unleash up the full cover along with the tracklisting. 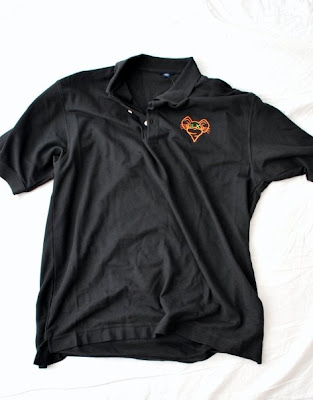 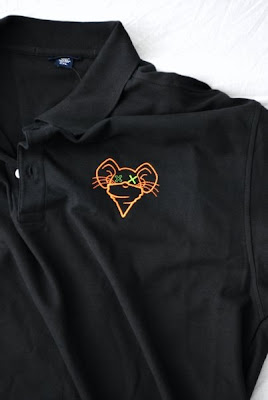 Made in both Mens and Womens fashions, our first foray into polos features the new logo mascot in bright neon stitching. Yuh, neon. And because of that, this makes this an EXCLUSIVE with very limited in stock so I'd advise heading over to the online store immediately and cop yours today! Also you can preorder the new shirt designed by Bruce Pettit too!