So I'm back in Detroit, which means I'm back to being sick for some strange reason. It's all very funny to me. Back in the wack ass hometown I was healthier than Adrian Monk in a germ-free clean room, but once I step foot back into my apartment it's Outbreak all over again. Ah well, gotta get up, get out and get something either way...

xXSmack's To Do ListXx
- Finish up the following projects: JYoung the General's "Black Nationalist" single cover; TrendSettaz flyer; Character designs for Joseph Altman; Burn Rubber piece
- Start work on the following projects: Finally Famous logo; Character designs for secret (yet very cool) movie proposal (not mine, somebody else's); Flyer for Talitha's snack business; Revolutionary Times "Alternate Lives" strip AND new character designs
- Get healthy as a mug
- Get back to being reaquainted with the Park Shelton's gym.
- Buy domain name for Image Making III class (www.silentsmack.com is coming back!)

xXThe 1Week Experiment v. 2.0Xx
Since the first experiment caused me to make people's "mouth piece obese like Della Resse" and some girls calling me Big Poppa, I decided why not subject myself to another adventure? But this experiment will be raising the bar just a bit. Instead of just ONE artist's music I will be bombarded with, I'm picking TWO. Oh yeah. And what better c-c-c-combo to go with than that of Ghostface and J. Dilla... 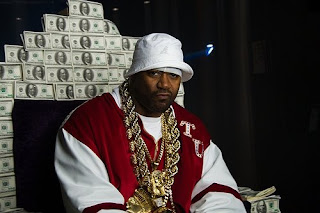 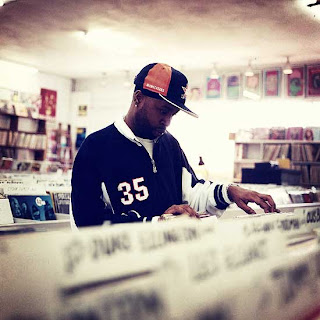 The same rules from the last experiment applies to this one. I will listen to nothing BUT music that is features Dilla or Ghost. This may or may not include Dilla's production credits (I still working that out). This does however include Ghost's contributions on any of the Wu albums and Dilla's early Slum Village days. So with that body of work alone I should be good enough for next week when this little experiment actually begins.

So that's the news for now. Expect some of those aformentioned projects to pop up on here soon. But now I had to stop typing because my laptop screen seems to be moving from side to side verrrry fast. Not a good look. As always, I'm Ghost...face
Email Post