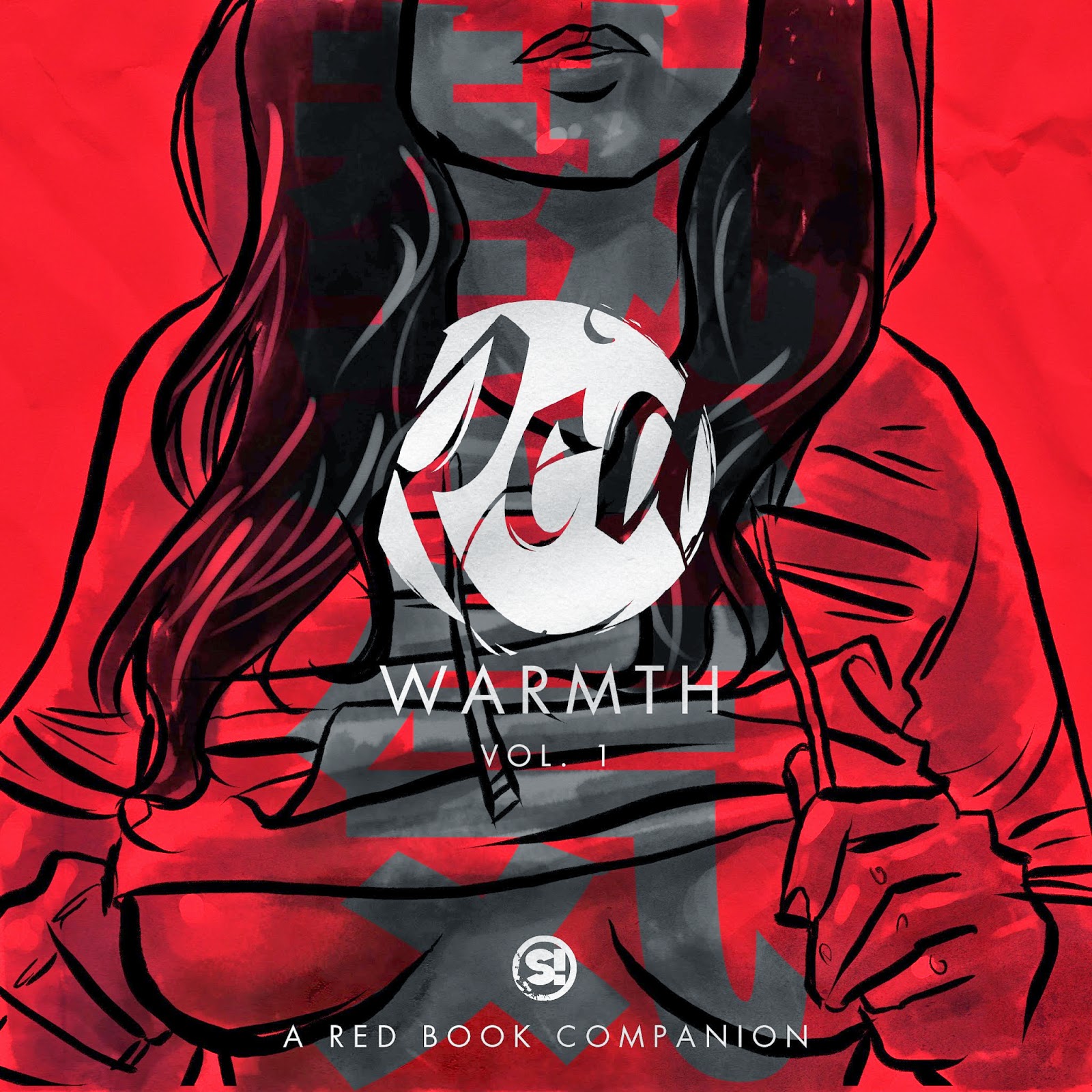 ...Speaking of RED, since there's now a soundbed for it now is the perfect time to drop the cover for digital mini-book companion to the upcoming RED Book sequel.

RED: Warmth Vol. One is scheduled to drop digitally on April 23rd. Yep, VOLUME ONE. Because of the surprising turn out of submissions Warmth is getting split into two volumes with the second half being released during the summer. That should give people enough RED to go around while I work on Chapter Two for the remainder of the year.