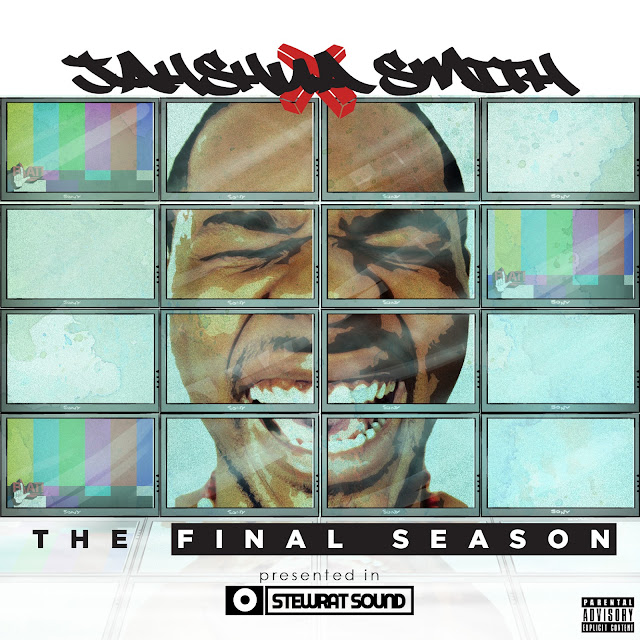 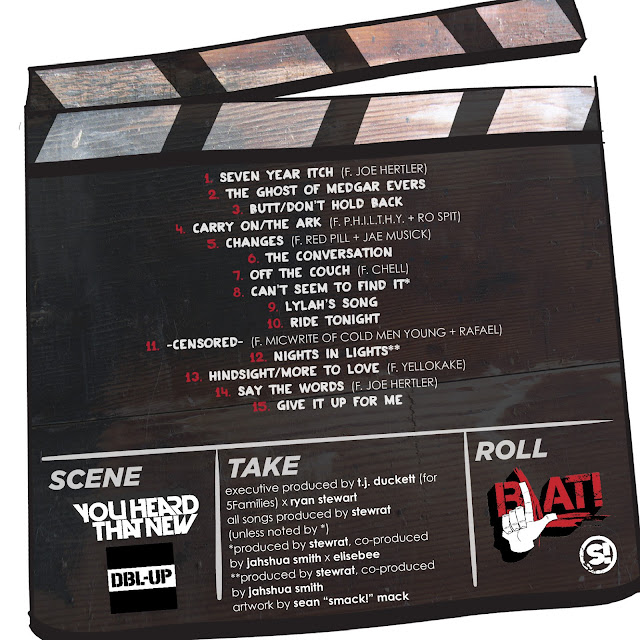 Last year, BLAT! Pack emcee Jahshua Smith put an end to his moniker JYoung The General to pave a new direction for his music. All those roads led to the release of his new album The Final Season. For the artwork, Jahsh wanted a look that related to television and broadcasting as the album's concept is that of a TV show gearing for its last season. This was the first of the artwork done to reflect that concept. 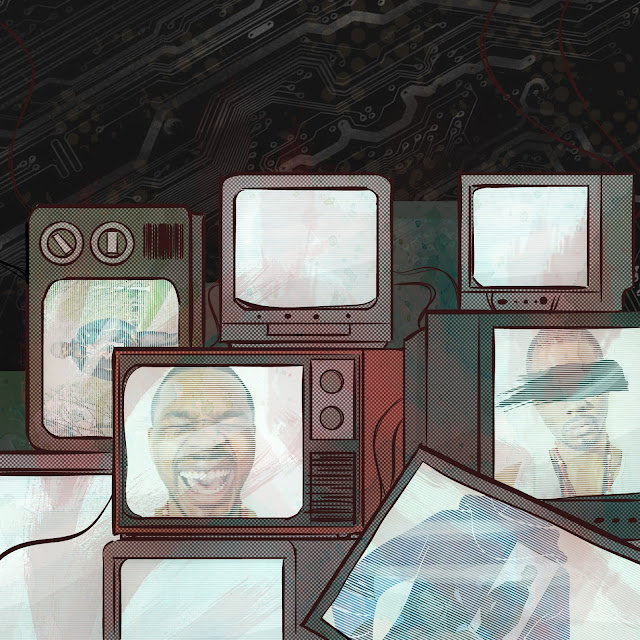 As the music started being produced and the direction kept becoming refined, the concept of the cover became more ilk to that of The Truman Show to become the final result that was produced. The album itself, entirely produced by BLAT! producer StewRat, shows Jahsh's growth as an artist and features assistance from Ro Spit, Mic Write, Joe Hertler Rafael, and BLAT! Family Red Pill, P.H.I.L.T.H.Y, Jae Musick, Chell and Yellokake. It's definitely an album that doesn't disappoint so please support the brother! 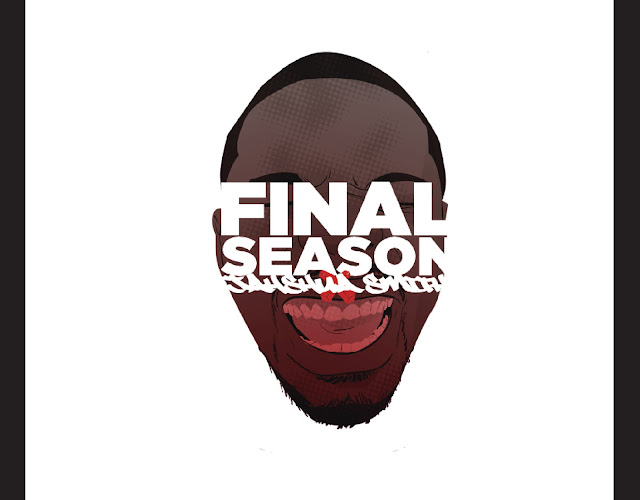