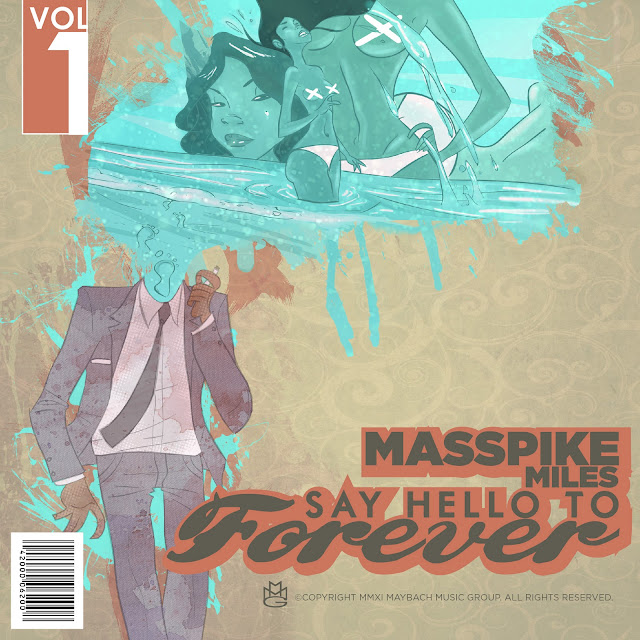 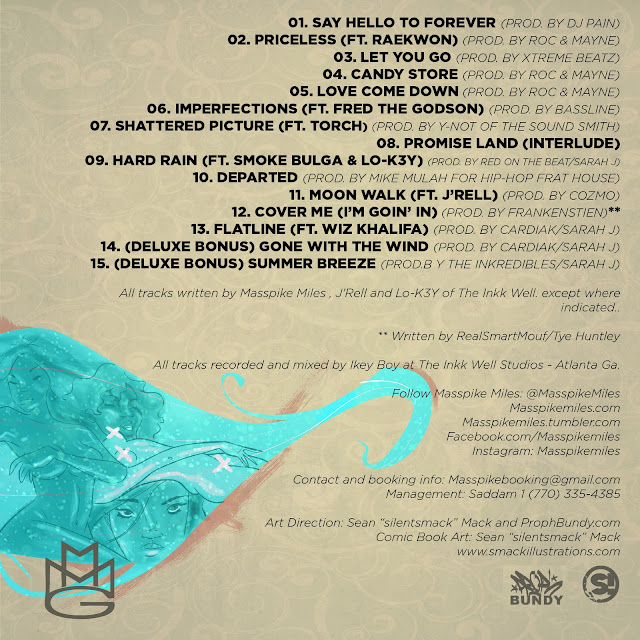 One of the projects I've been working for the past few months has been artwork for Maybach Music Group's R&B artist Masspike Miles. And today marks the release of that project - his album Say Hello To Forever. I was fortunate enough to design the artwork and also illustrate a six page comic that was written by Masspike. 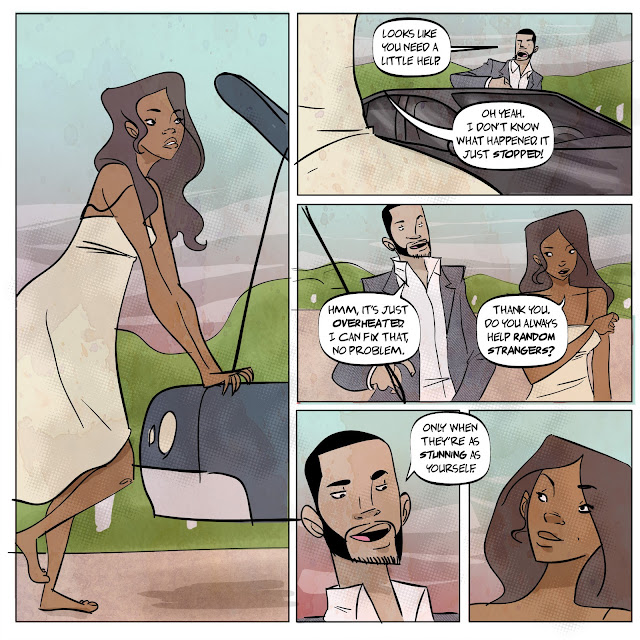 I'm not the only one responsible for the artwork though. Proph Bundy was responsible for the cover of the album and helped with putting the digital booklet together as well. The album itself includes features from Raekwon, Fred The Godson, Wiz Khalifa, and others. So make sure to do yourself a favor and buy  the Deluxe Version, which includes the comic I drew and two bonus songs, on iTunes!