So a while back, thanks to the word of mouth from homie Derrick Turner, I was commissioned to do some work for Cleveland born emcee Young Miz's single "Video Vixxxen" off his upcoming debut project The Layover. The project included the artwork for the single's cover and designs for the shirts that would be worn by the very models that the characters were based off of. Also I made Vol. 15 of the SpeedComics to cover some of the process. Check it out! 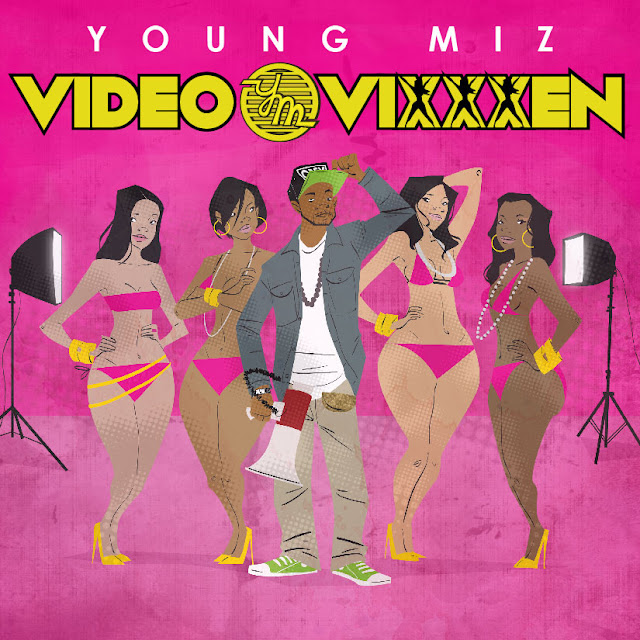 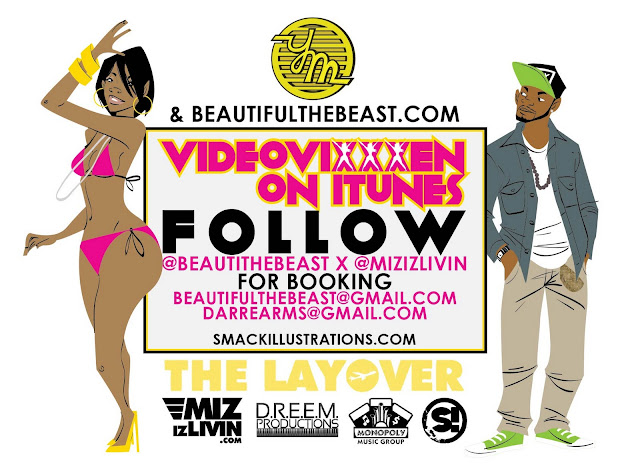 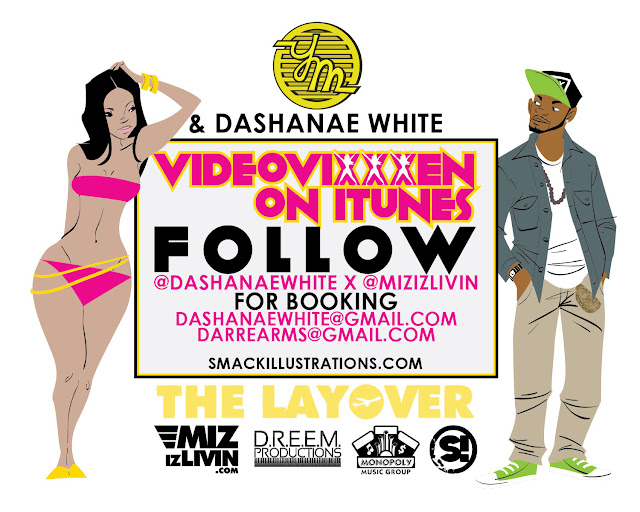 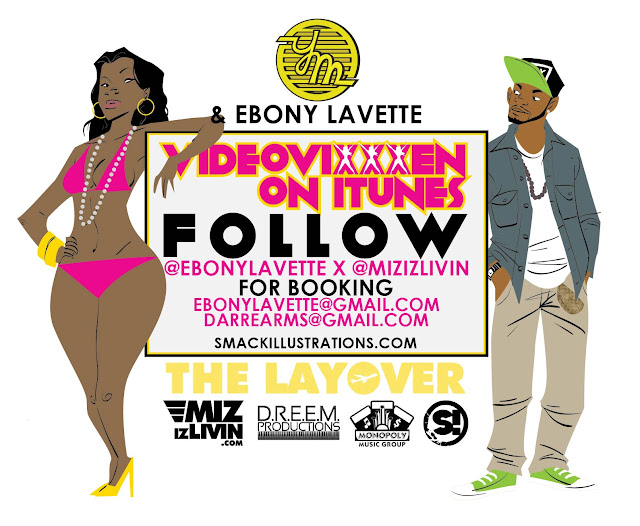 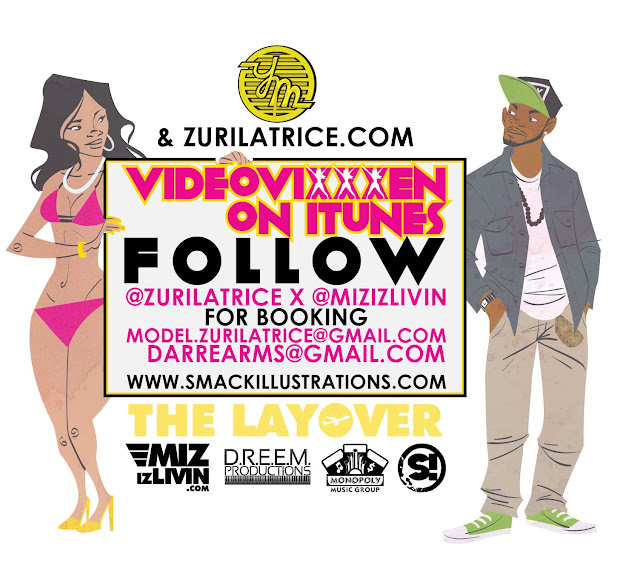 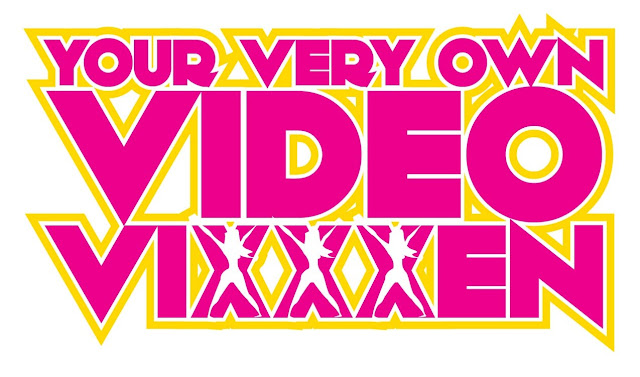 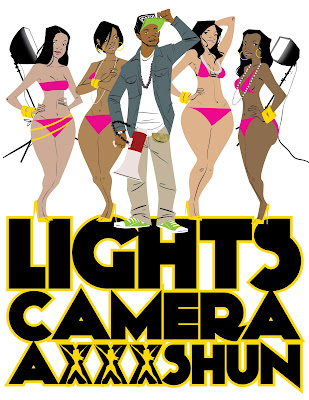