Last time you saw a post title with the words "BLAT!" in it, you got a very "I Just Do The African Face" teaser.  But now I'm giving you a twofer (wow, that's actually a word) in the BLAT! Pack department: 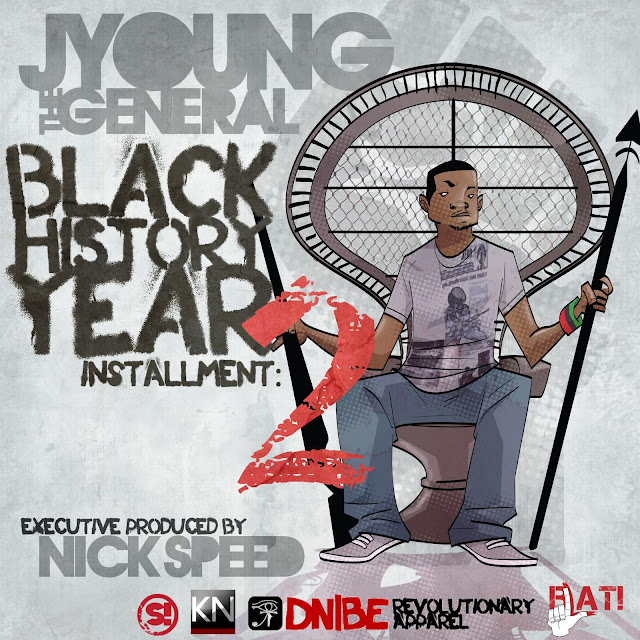 The announcement of the tape first released on last night at 10:15 (October 15th being the 44th Anniversary of the founding of the Black Panthers), JYoung The General let the world know that the sequel to his tape Black History Year (cover also made by me) would be released on Dec. 5th (which is also in celebration of the beginning of the Montgomery Bus Boycott). The tracklisting has yet to be released but I know for a FACT of one track that has some powerhouse features on it. And that I might be responsible for that cover art as well. In all due time, true believers. In all due time... 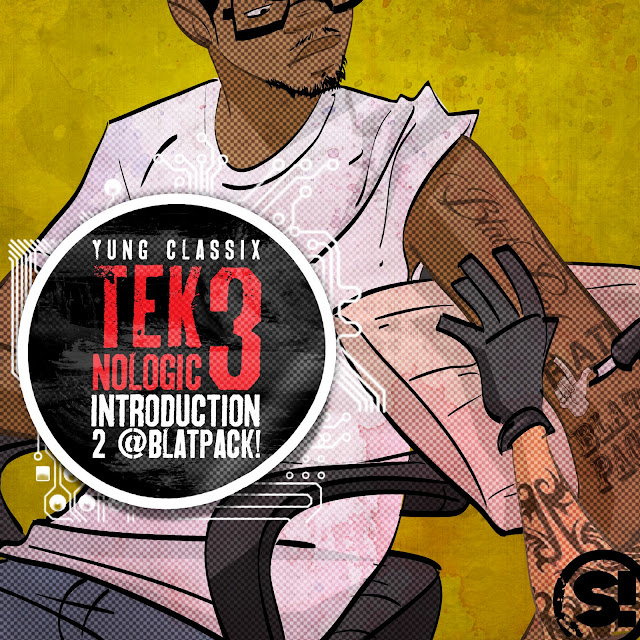