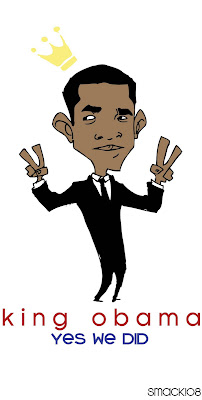 Him and will.i.am said, "yes we can" and so what did the man do? He did it. Alright, "KING" is a bit of an overstatement, I know, I know. But if someone said to you that Barack didn't have a feeling of royalty on Nov. 4th then they'd probably be a "lying liar that tells lies" (c) Rachael. I don't have many words for the event (and I know I'm a week late) but I just foresee with my pre-cog powers a good change for the country and not JUST because our president is black (sidenote: Give Jeezy's song a rest, people!) but because he might just be the answer to the Years of Bush. But before the country betters, some of us gotta better ourselves first.
...and I don't think hitting up the club the day AFTER election day was apart of that betterment process. AND I think we can stop with the nicknames by now (Barack Odrama, etc). Just a thought. In words of Sean Carter, "It's not for everybody..."
And don't worry, Revolutionary Times will be having it's reaction strip sometime this week. Count on it.
xRewind: The Dark Knight ShowXx
I've been meaning to actually do an rundown of the Dark Knight show that happened, but since I'm not a camera professional I didn't take any pictures. That's where camera extraordinaire Patrick Daly comes in. All these snaps are provided by his photogenicness so much props to him. Hey, you might even spot me in one of them. It's like playing "Where's Waldo," but with red and white strips replaced by a fitted hat and a hoodie... 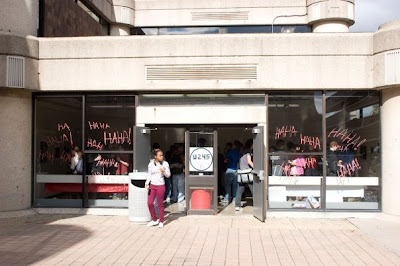 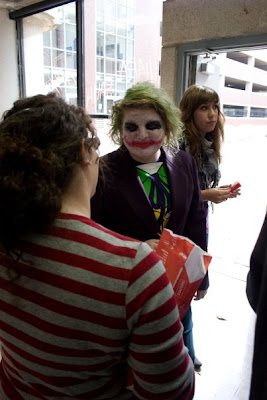 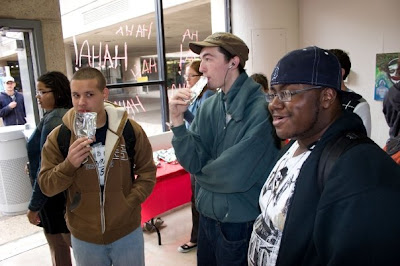 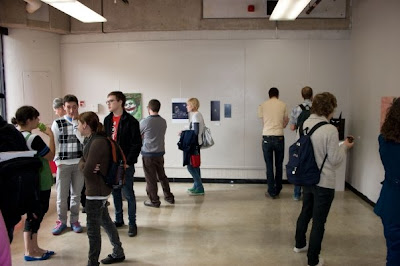 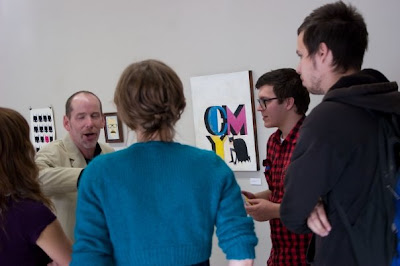 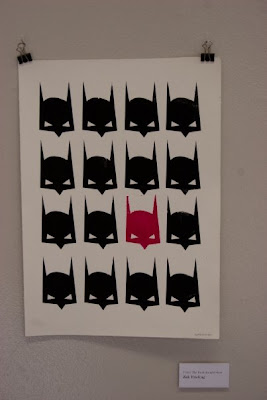 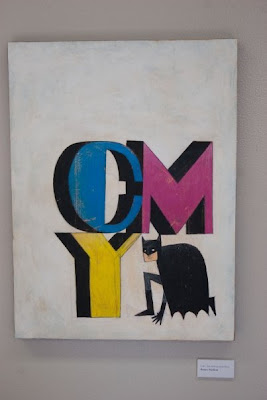 As you see, the place was pretty crowded so I call the show a huge success. Much props to Pat throwing the idea out there and Chelsea for spearheading it into action AND for Jokering it up that day. And of course Matt, whose Joker costume was too spot on. If I had a picture I'd put it up on here.
Also added two more songs to the playlist that I felt compelled to do so after listening to two great albums (Q-Tip's The Renaissance and 88-Keys' The Death of Adam).
And as always, I'm Barack OGhost...face (HA! I'm a hyprocite. Sue me!)
Email Post

Chelsea Kirchoff said…
I'm digging that Obama piece, Sean. I don't think it's too much to say King. I think he's going to do this country a lot of good.