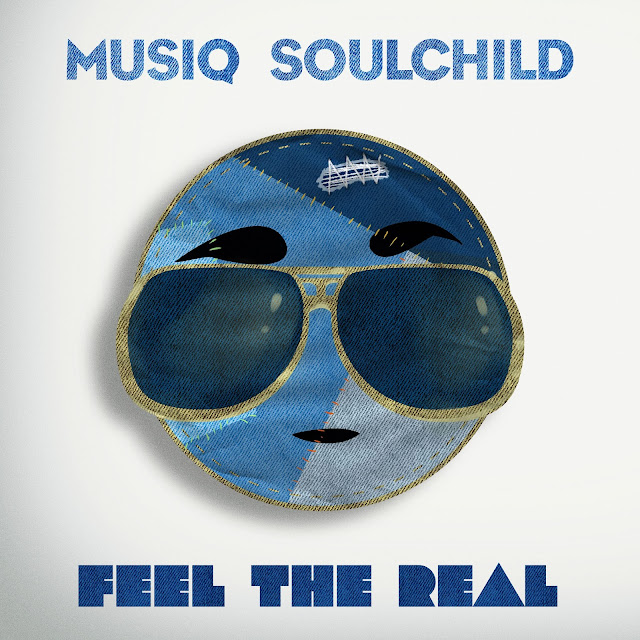 Having been working with R&B artist Musiq Soulchild for almost two years now on his side projects (The Husel/Pwonda Love, and his top secret animation project), I was given the task to do the art and design for his eight studio album Feel The Real. The direction he wanted to go in for the album was dealing with the idea of emojis and wanted specific ones designed for each of the 24 songs on the double disc album. He also wanted the look of the design to feel like a text message but also still incorporated the denim feel continuing from his previous album Life On Earth. So here's a look at the design of the album booklet along with the 24 emojis as well. 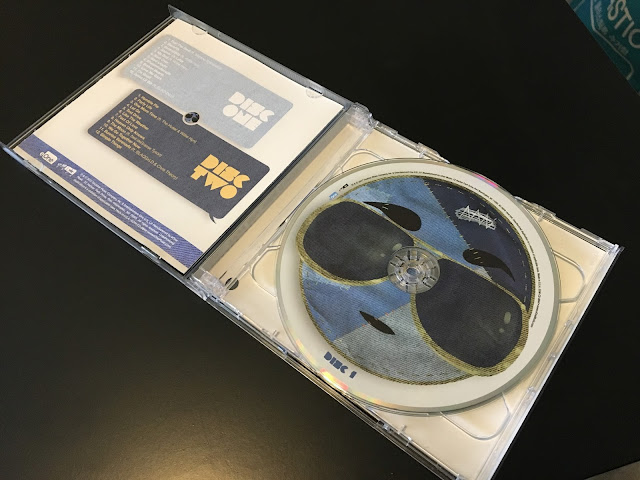 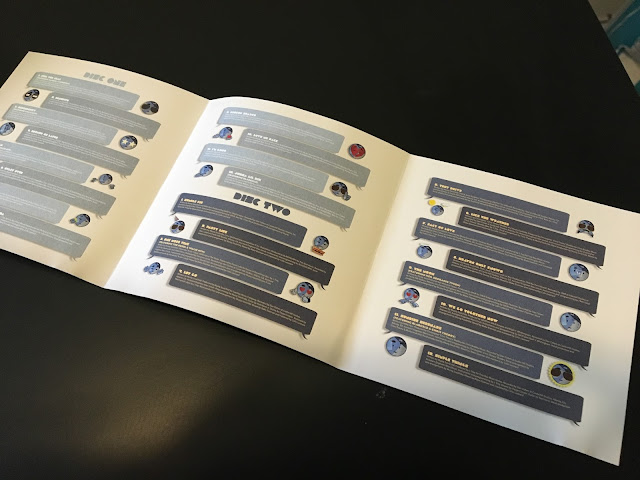 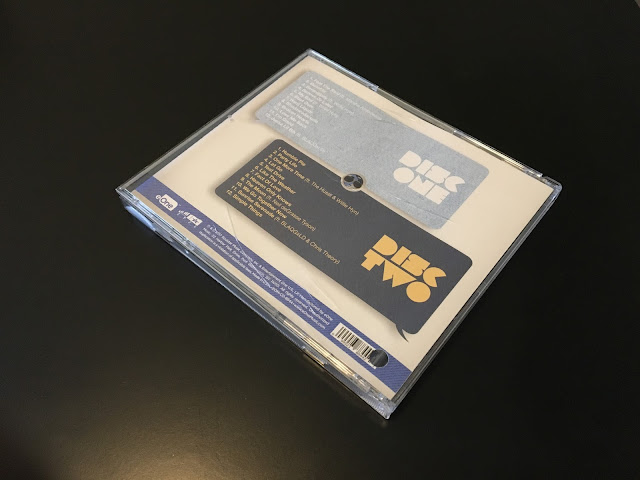 Feel The Real is available on iTunes and in Best Buy and Target now!