After a year or two of work, I’m finally releasing the second book in the RED series Chapter Two (Love + Lust) on August 20th. Not only that but I will also be releasing the physical version of the companion book Warmth as well.

On the 20th, the books will officially be released for sale on Amazon but you can pre-order personal shipping from me that will include the book and a personal “Thank You” sketch in every package. Prints from the book will also be put on sale at a later date as well. Thank you to everyone for the support on the RED series this past few years and hopefully we can do it again in the future.

Special shout out to awesome Falon for being her beautifulness to commercial and to my bro JP for helping shoot the commercial (on an iPad of all things). That’s his wolf mural in the background by the way. And of course to fellow Saginaw homie OJ The King for letting me use his song “Night Cap” for the commercial. You can cop it on iTunes here. 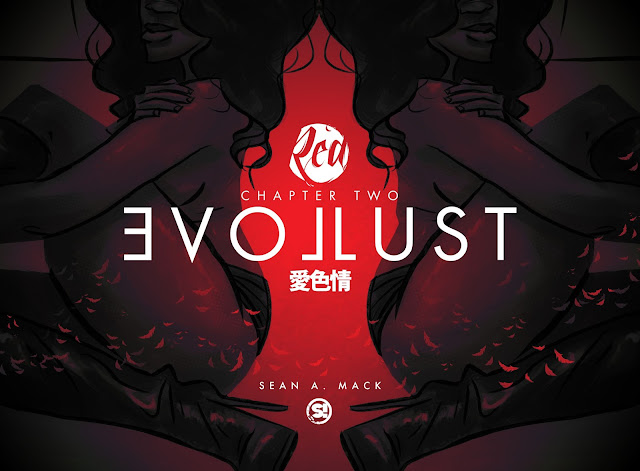 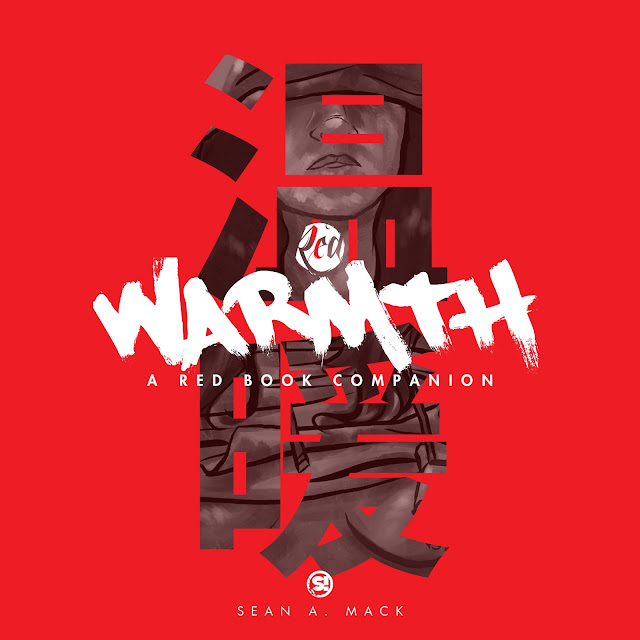 For all other things RED head over to the book's Tumblr page!