It's officially RED season again for me. Here's a new SMACK! SpeedComics showing the behind the scenes of one of the illustrations that will be the next chapter in the RED Book series - Chapter Two: Love + Lust, coming out in August.

The official release date will be announced the first week of July along with pre-orders for the book and the physical version of Warmth as well. Stay tuned! Also if you’re a Facebook person go like the RED FB fan page I just set up as well!

SONG: BJ The Chicago Kid - “One In A Million (Tribute)” 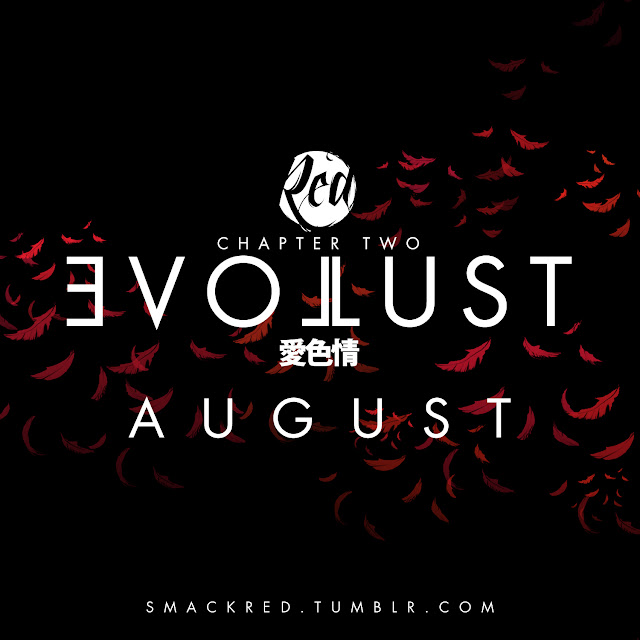