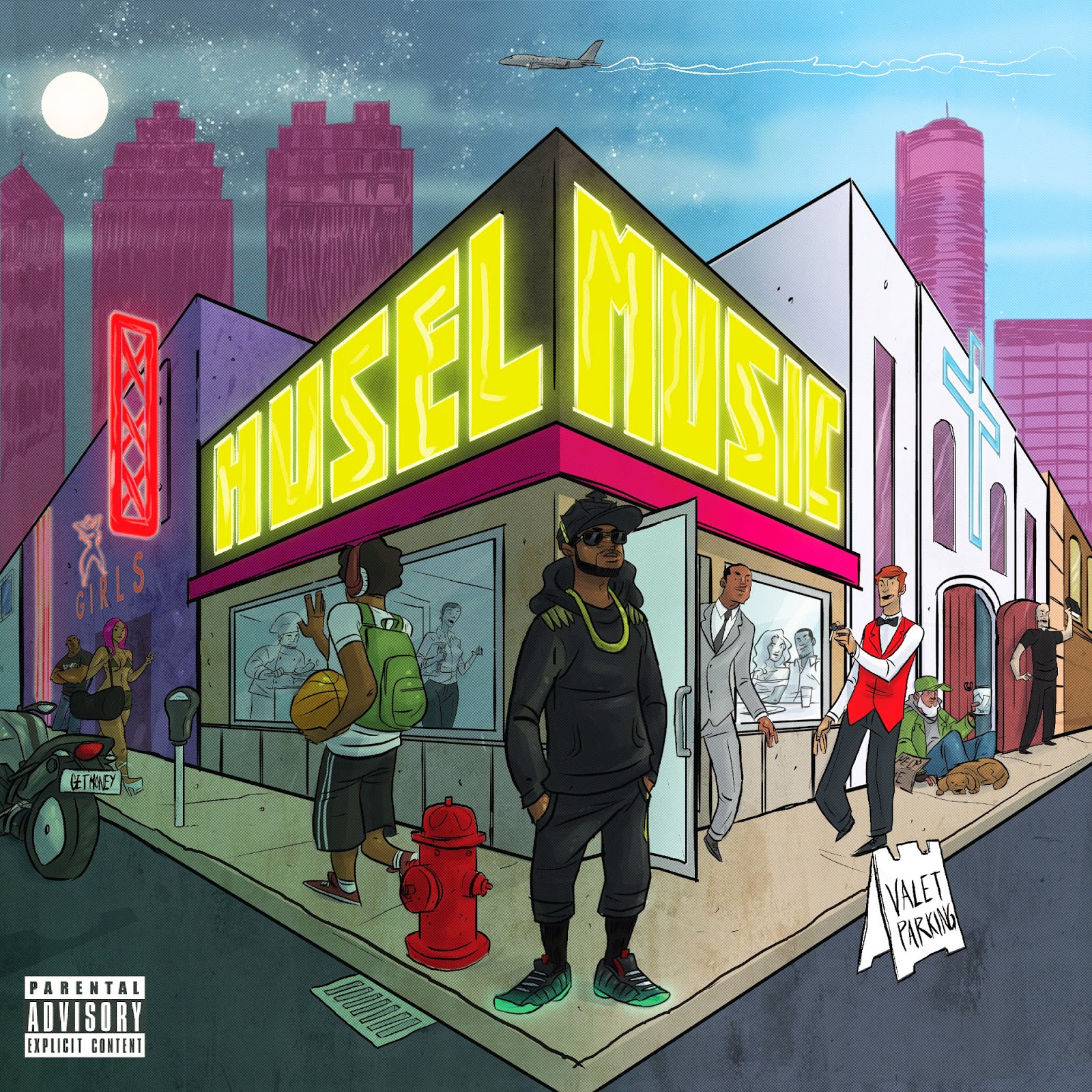 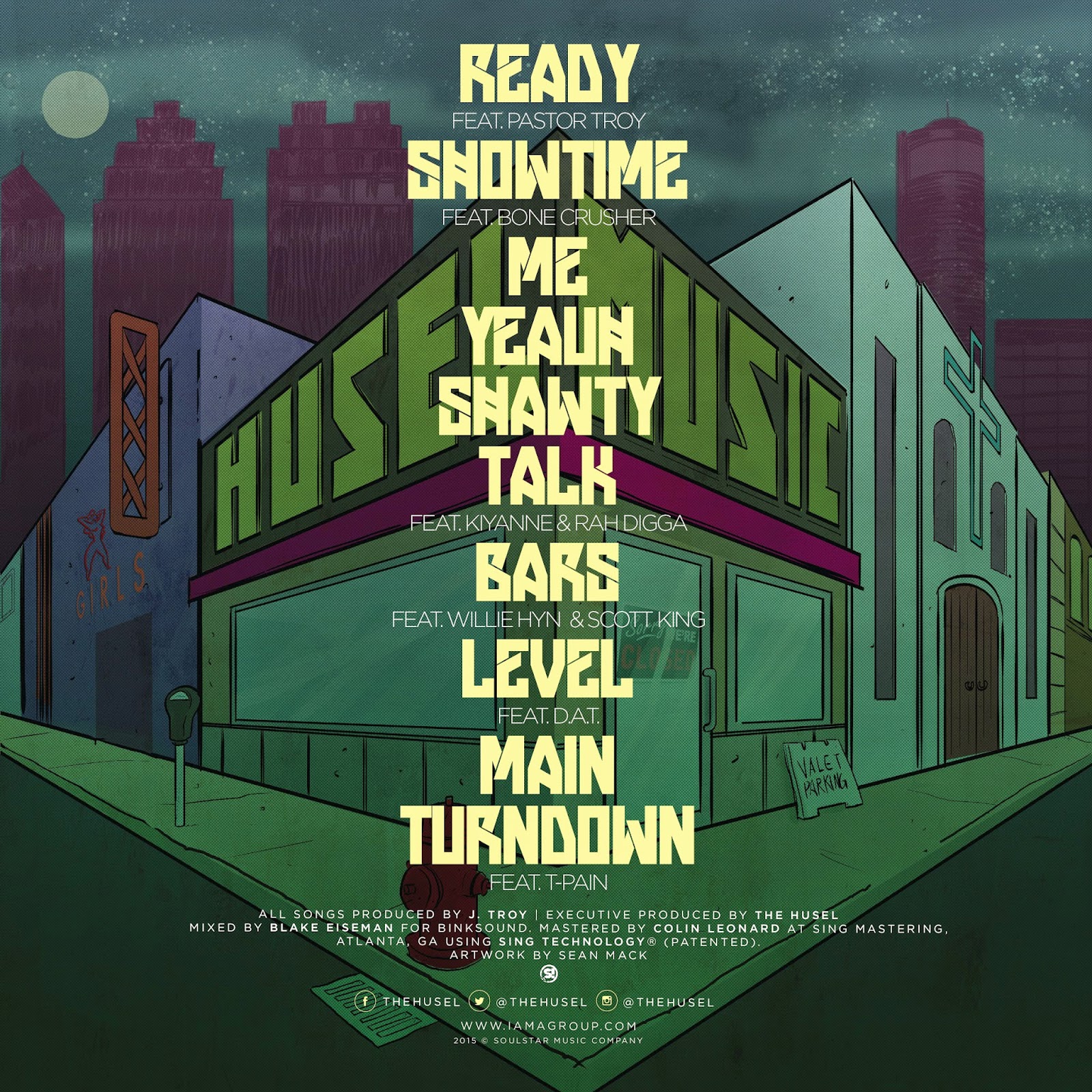 Along with The Pre-Up cover I did for him, I was also on tabs to do the artwork for Musiq Soulchild's debut album as The Husel aptly called Husel Music. You can get the album now on iTunes.

This was the initial sketch up of the cover, which called for the character of The Husel to be standing on the corner of busy street at night with the Atlanta skyline in the background along with the first incarnation of the cover before it transformed into the final product. 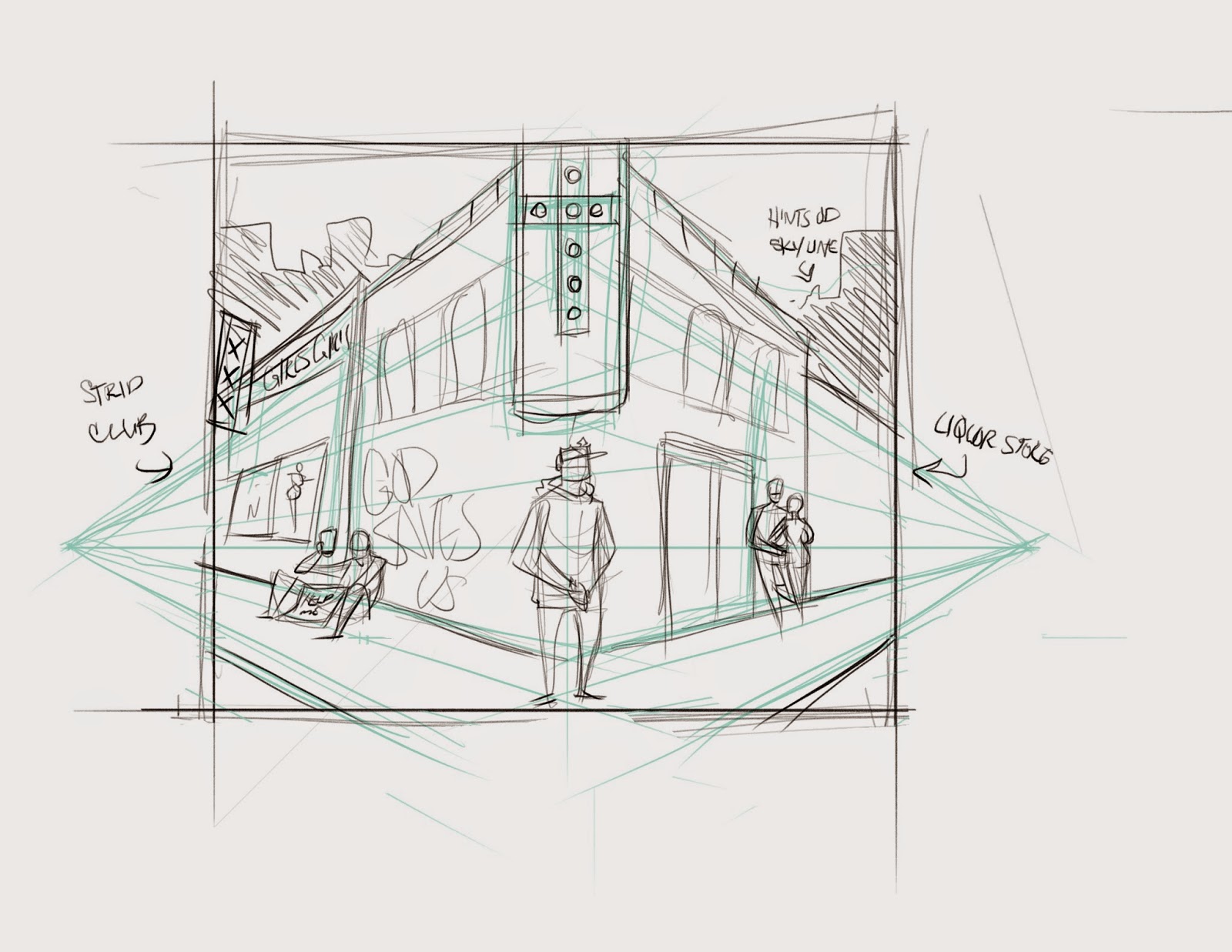 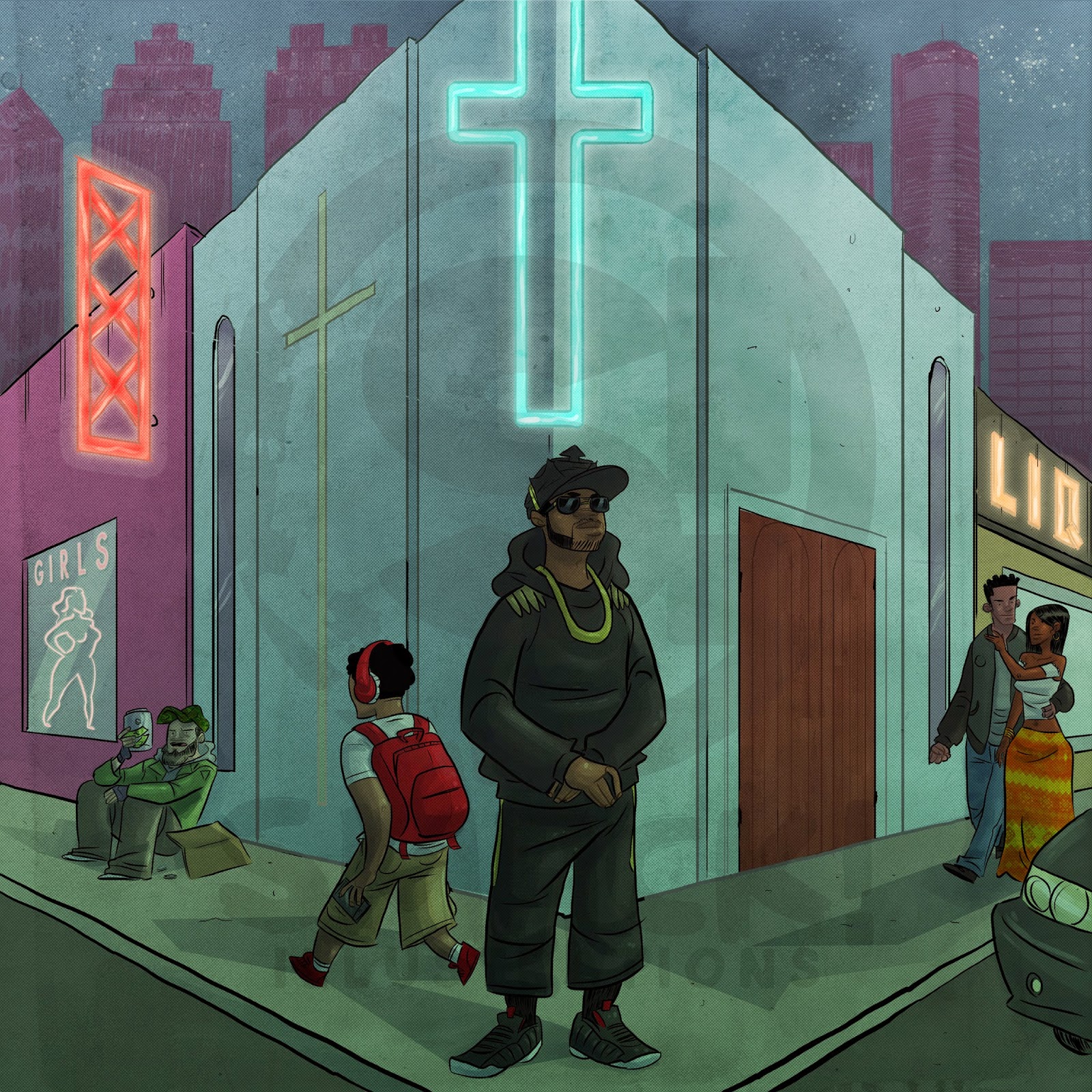