That Guy: The Movie Is Out Now!

Today marks the official release of BlackAndSexyTV's movie version of their series That Guy! Before I posted the artwork I did for the movie poster but low and behold I had a bit more into the movie than planned. I designed the artwork used for the movie's Marvel Studios-inspired opening credits. The idea called for taking scenes from the movie and turning into comic pages that would be turned into something similar to what you'd say at the opening of each Marvel Studios movie.


BUY + STREAM: That Guy: The Movie 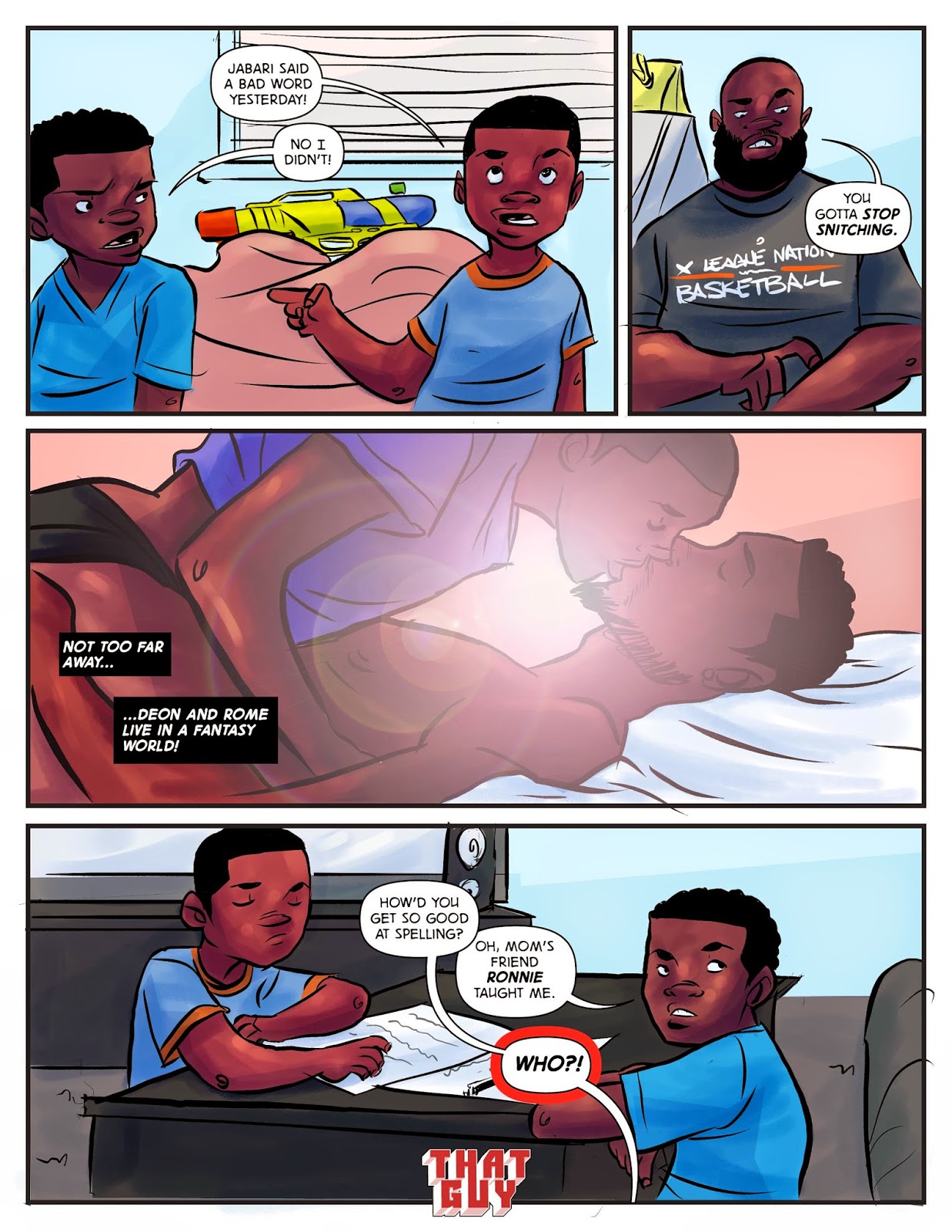 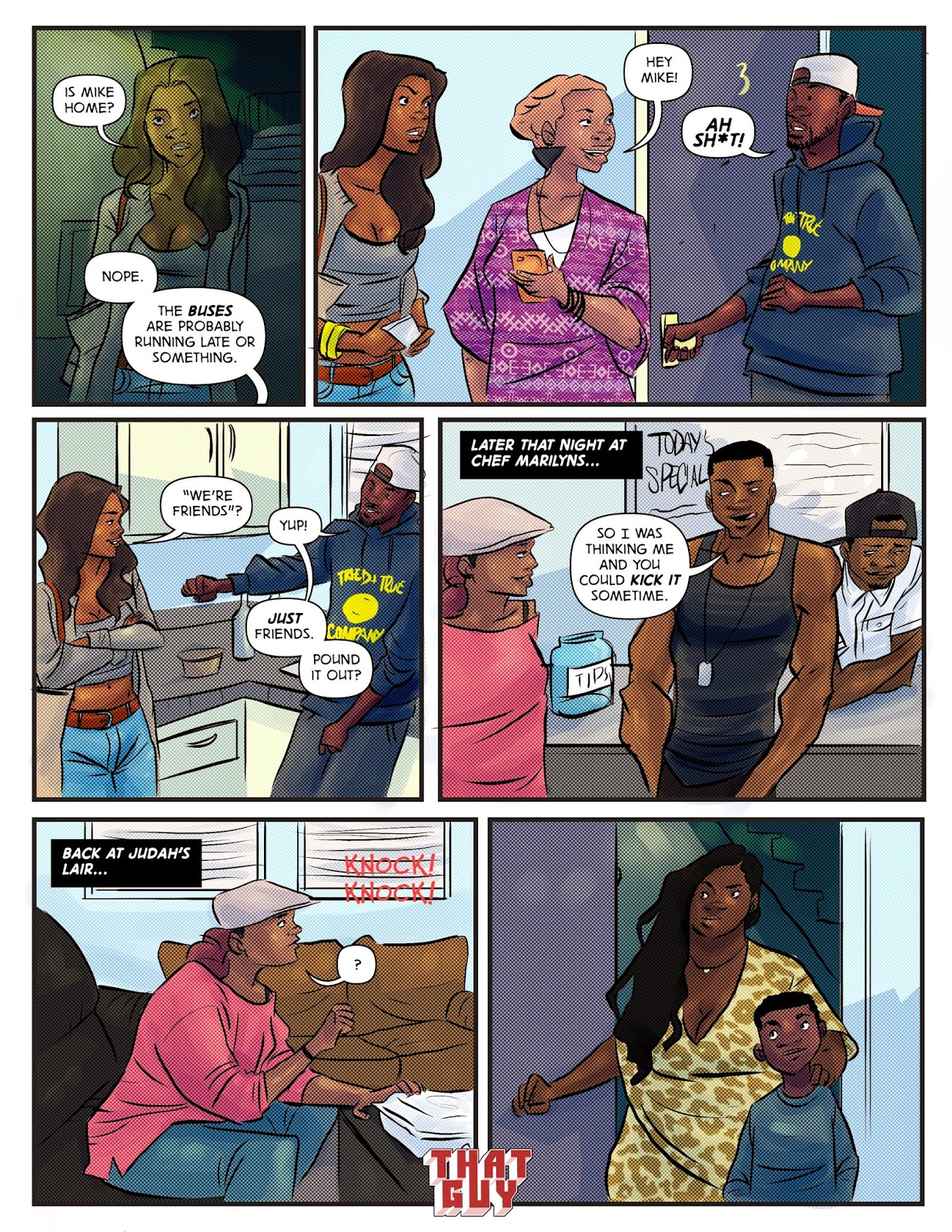 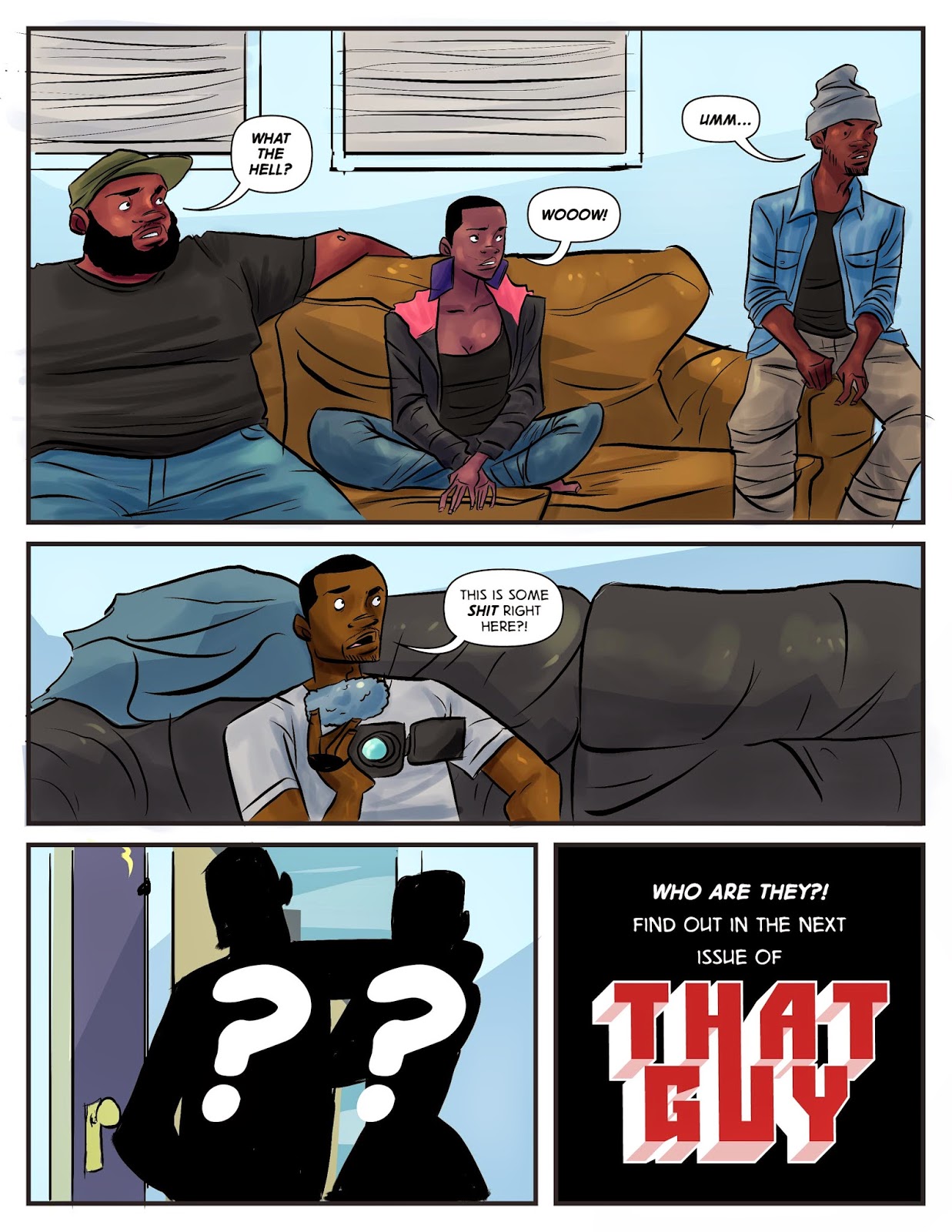 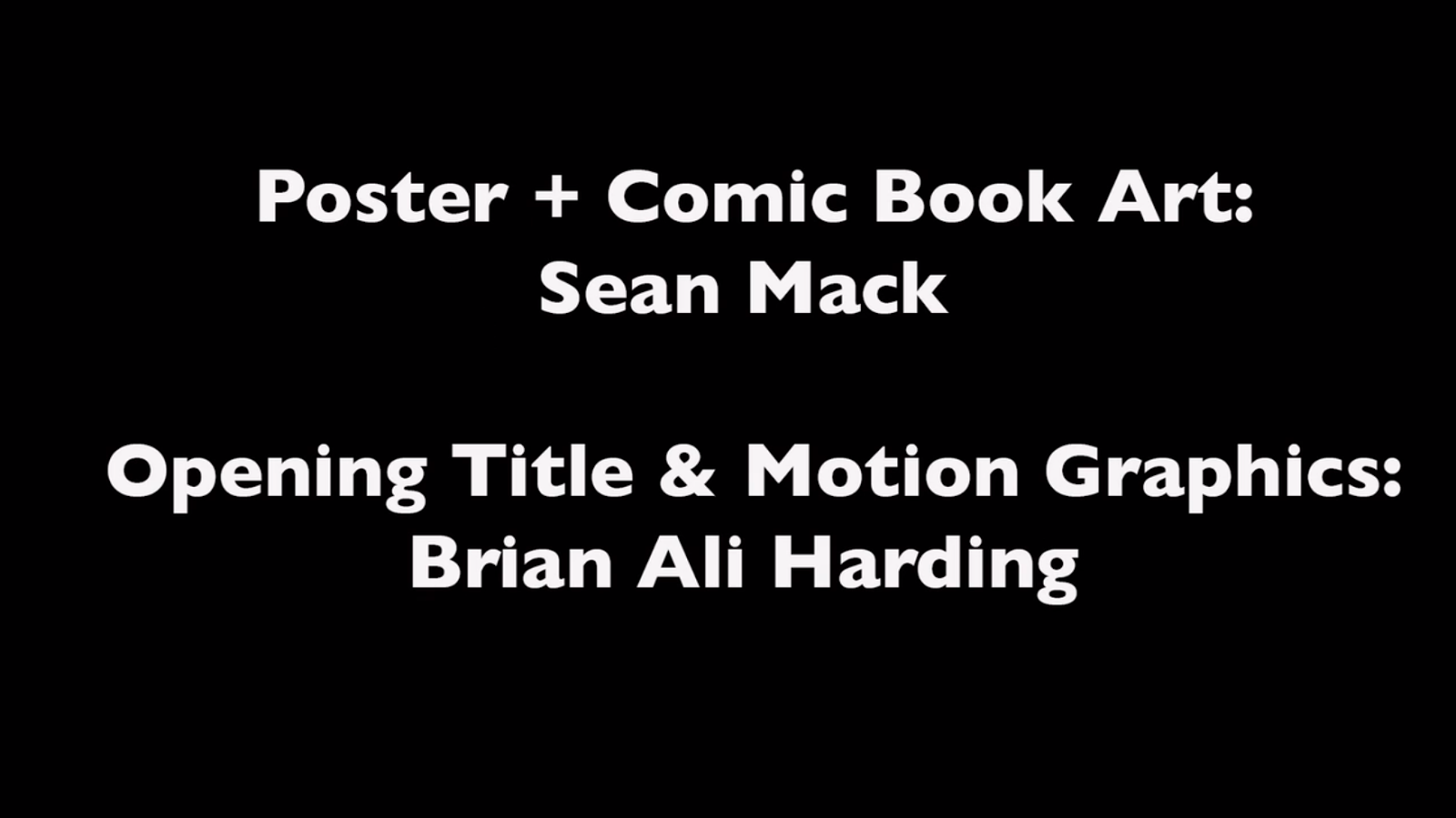 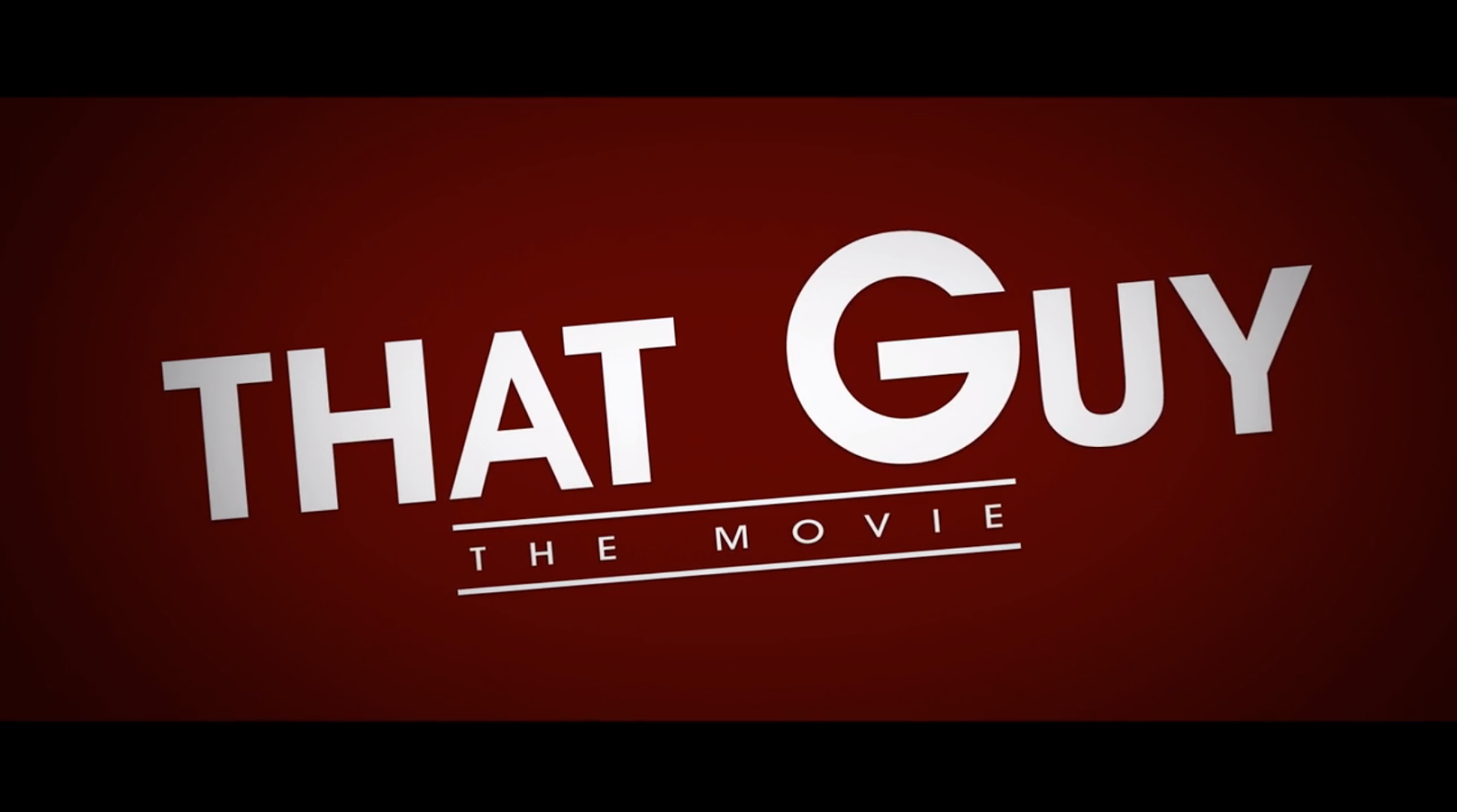