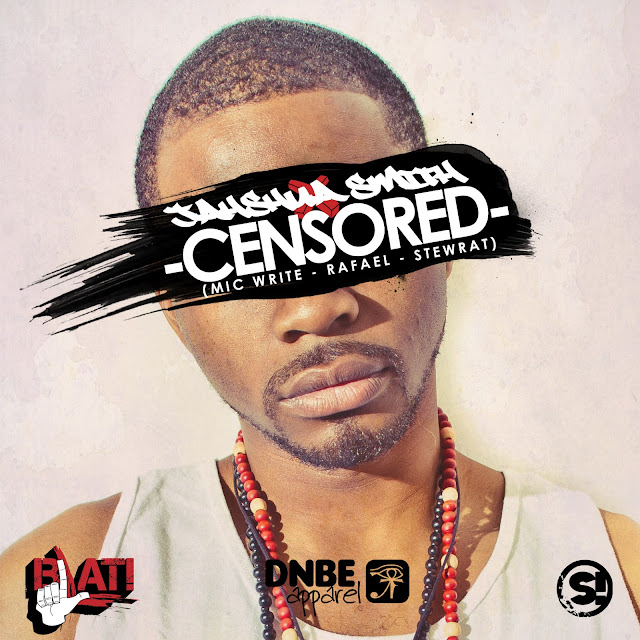 For the past few months I've been working deep within the BLAT! Cave working on artwork for several projects out of the camp. Earlier this fall P.H.I.L.T.H.Y's A Little Light For You dropped and later this year The Kick from Red Pill and Hir-O will make its debut. Also on the list is anticipated second LP from the homie Jahshua Smith. The Final Season is being prepped for release and I've been working on the art and design for the project. That includes the single covers as well, which brings us to the reason for this post.

The first official single for the album finally drops today. "Censored," the social scope helmed track with features from Cold Men Young's Mic Write and Rafael and laced by StewRat, starts off the first sounds of the album.