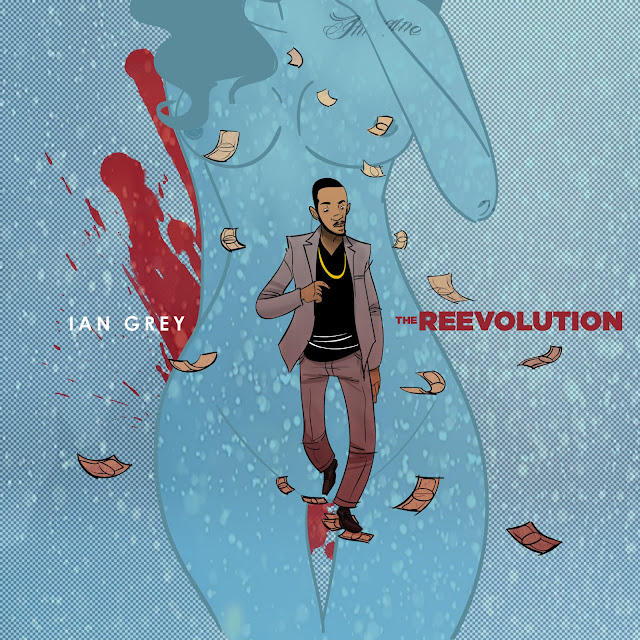 After months of work, R&B artist Ian Grey finally release his long-awaited "project" The Reevolution. and I was tasked into designing the artwork for the cover.  The cover (and he as well) went through some incarnations (which you can see below) before this final illustration was picked for the release. So do yourself a favor and download the tape now! I already told him that "Paranoid" is still one of my favorites off it. 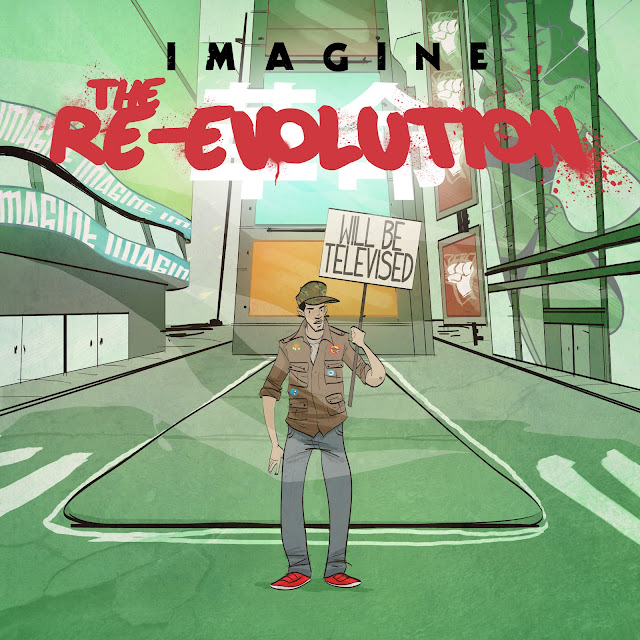 The first incarnation of the cover, which had him in a desolate version of New York City ala "I Am Legend" when he was also going by the name Imagine.
Email Post
Labels: commissions illustrations