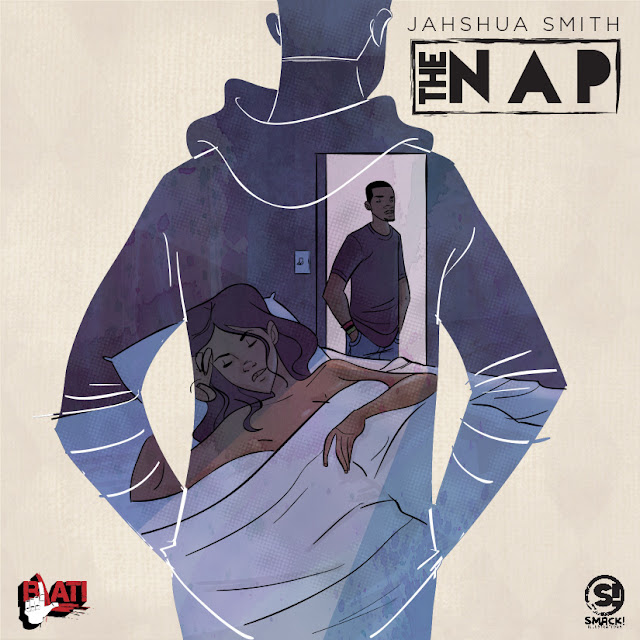 Here is the cover artwork for the newest single "The Nap" from BLAT! Pack emcee Jahshua Smith (formerly known as JYoung The General). Released in conjunction with the news of his newest tour dates with the Vans Warped Tour, "The Nap" tells the tale of women who sleep on men and their dreams. For the cover I was inspired by the work of Oily Moss and wanted to have that same vibe. The same vibe will be seen in the artwork for Jahshua's upcoming Final Season LP coming later this year.