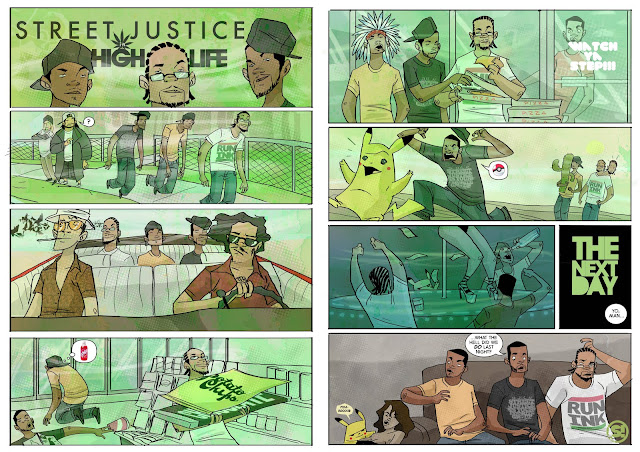 I was commissioned to do a comic for emcees Street Justice based off of their single "High Life," fresh off of their upcoming album Go. H.A.A.M that's already getting acclaim. The idea of the comic was to have an adventure with a trippy feel to relate to the song. And yes, Pikachu tipping strippers is as trippy as you can get. Obvious influences one could spot in the comic are Jay and Silent Bob, Fear & Loathing in Las Vegas, and Half Baked, all of which played in the background of making the comic.

For more SJ music, make sure head over to their site and make sure to download their most recent mixtape Follow The Drip.

UPDATE: Bringing this back up as the release of GO H.A.A.M was this Tuesday. Do yourself a favor a grab your copy today! #GOODmusic 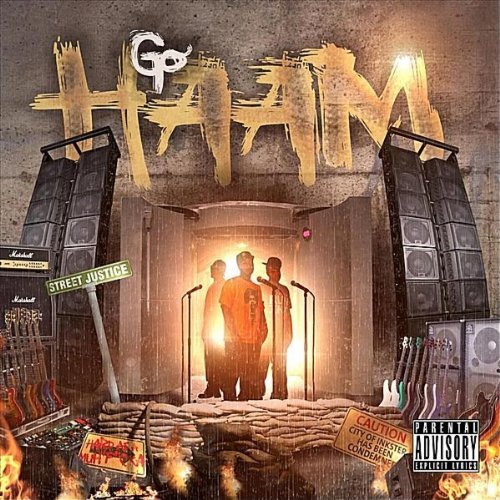