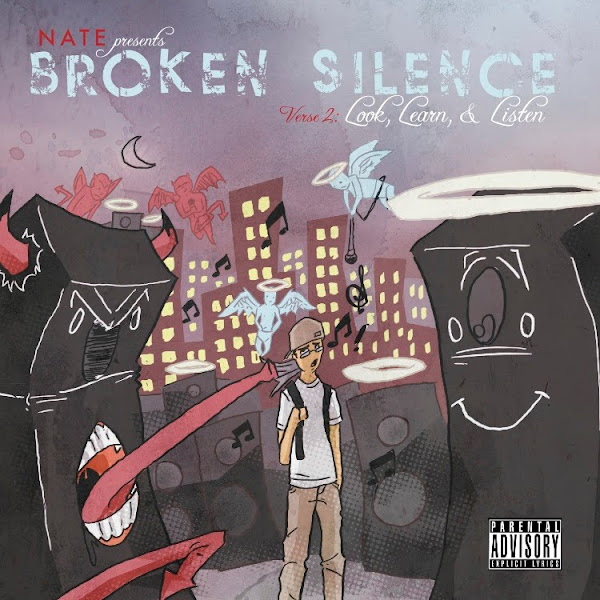 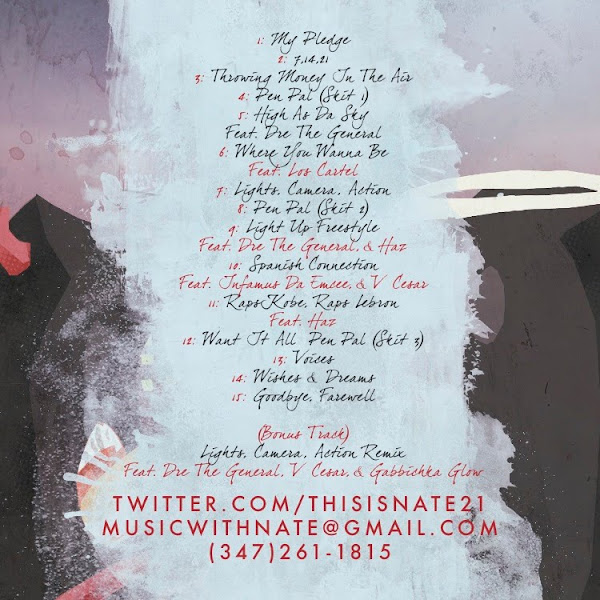 After from previously working with fellow artist Flaco Shalom on his comic "Undeathable," he recently hit me up to collab with him once again. This time the project was for an upcoming mixtape from Detroit emcee Nate entitled Broken Silence. As per usual Flaco hit me up with his pencils and I laid the rest out in Photoshop, with InDesign for the lettering.
Also here is the first single of Broken Silence, "Lights, Camera, Action"
Email Post
Labels: collabos commissions