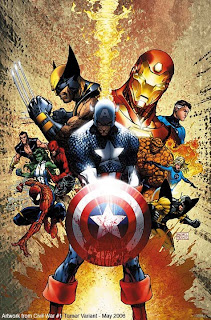 First and foremost, I want to say a special "R.I.P." to comic book artist Michael Turner. Turner was one of the many pencillers that I looked up to when I started taking drawing seriously. Between him and J. Scott Campbell, I didn't know which could draw the better women. Creator of both "Witchblade" and "Fathom" I followed his career up until I entered college. And I wish I hadn't because I missed out on many great works that he did in the mean time. The covers he did recently for the "Civil War" storyarc for Marvel were just incredible. So I thank you, Michael Turner. Thank you for the great art and thank you for the inspiration!

xXRevolutiony TimesXx - New strip inspired by the antics of Detroit mayor Kwame Kilpatrick and a promo pic showing our love and respect for that one guy who's presidental term is (finally) ending. If you haven't been keeping track or are new to this revolution we're trying to create than step your game up! My DeviantArt already has been taken over and we're on the way to doing the same for Myspace. Let's go! 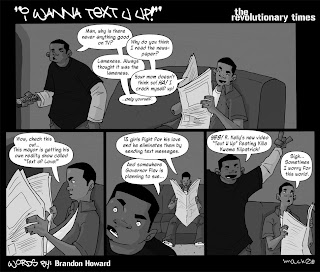 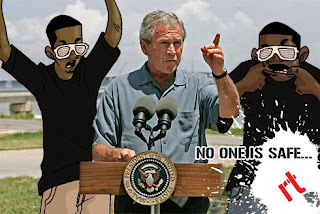 xXThe ThirteenXx - My tribute for Jason Vorhees for when June 13th rolled around... 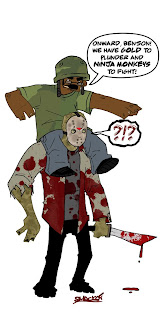 xXIdentical VariantXx - Two new design concocted for the up and coming Identical Variant clothing co. They've now expanded to Facebook, Myspace, and even the tiny world of blogging. If you're cool and hip, you'll check them out. That's an order! 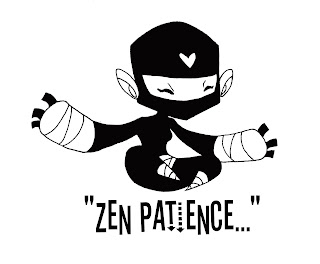 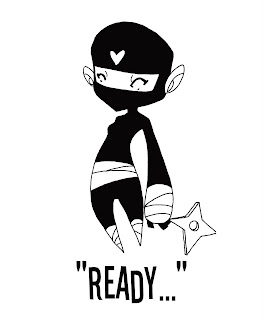 And with that, I'm gone.